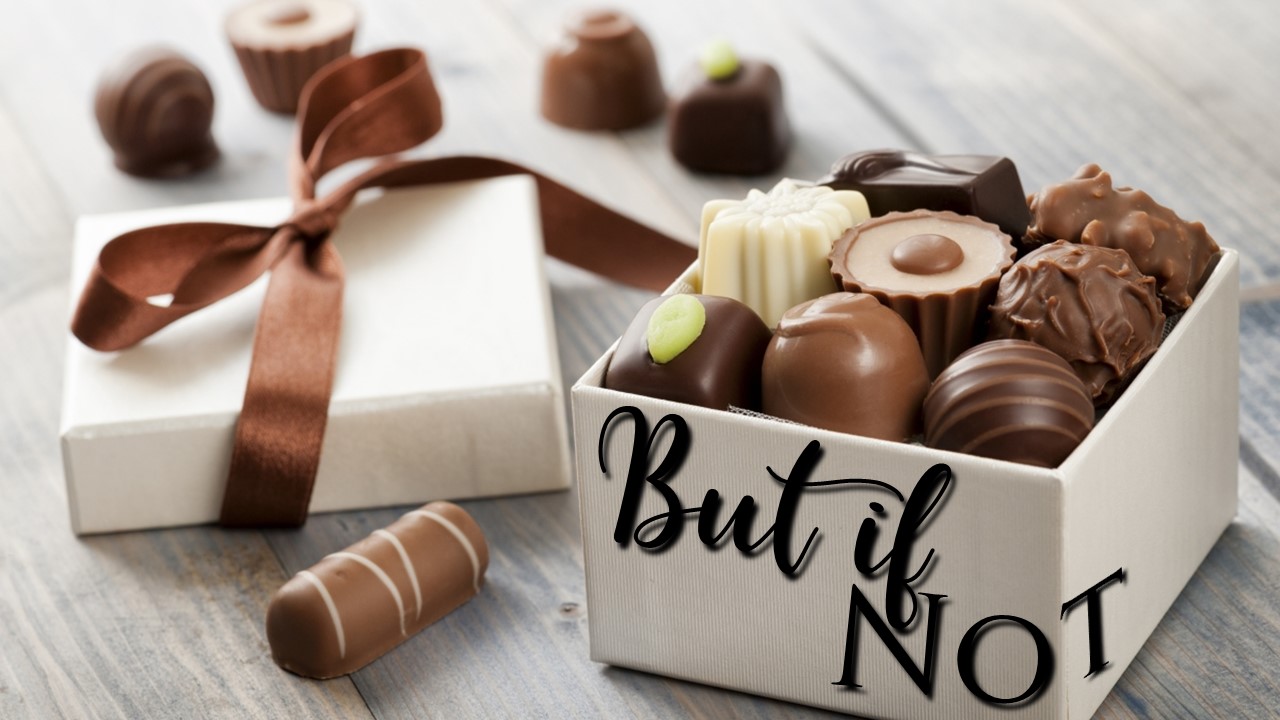 If this be so, our God whom we serve is able to deliver us from the burning fiery furnace, and He will deliver us out of your hand, O King.  But if not, be it known to you, O King, that we will not serve your gods or worship the golden image that you have set up, (Daniel 3:17-18).

“My momma always said, ‘life was like a box of chocolates.  You never know what you’re gonna get.’”  Such were the infamous words of one, Forrest Gump.

You remember the story, right?  The three men, among others, were captured and taken as prisoners to Babylon.  King Nebuchadnezzar had a statue constructed.  He required everyone to bow down to the statue when the music played.  Shadrach, Meshach, and Abednego did not bow down.  Someone ratted them out to the King.  The King confronted them and offered them another chance to bow down.

For Shadrach, Meshach, and Abednego, the circumstances of life did not determine or undermine their resolve.  Here’s what they knew.  God was able.  “But if not” did not change who God was.  He was still able.  He is still able.  Your circumstances do not define your God.  Know who He is.  They also knew that God was faithful.  They trusted Him to be true to His character.  True to His Word.  Even if it was not what they desired, they trusted God.  He is still faithful.

So, even if we don’t know what we’re gonna get, we know who holds the box of chocolates!  He is able!  He is faithful!  “But if not” does not change your God.  Trust Him even in the “but if not.”  Anchor your resolve in who He is.