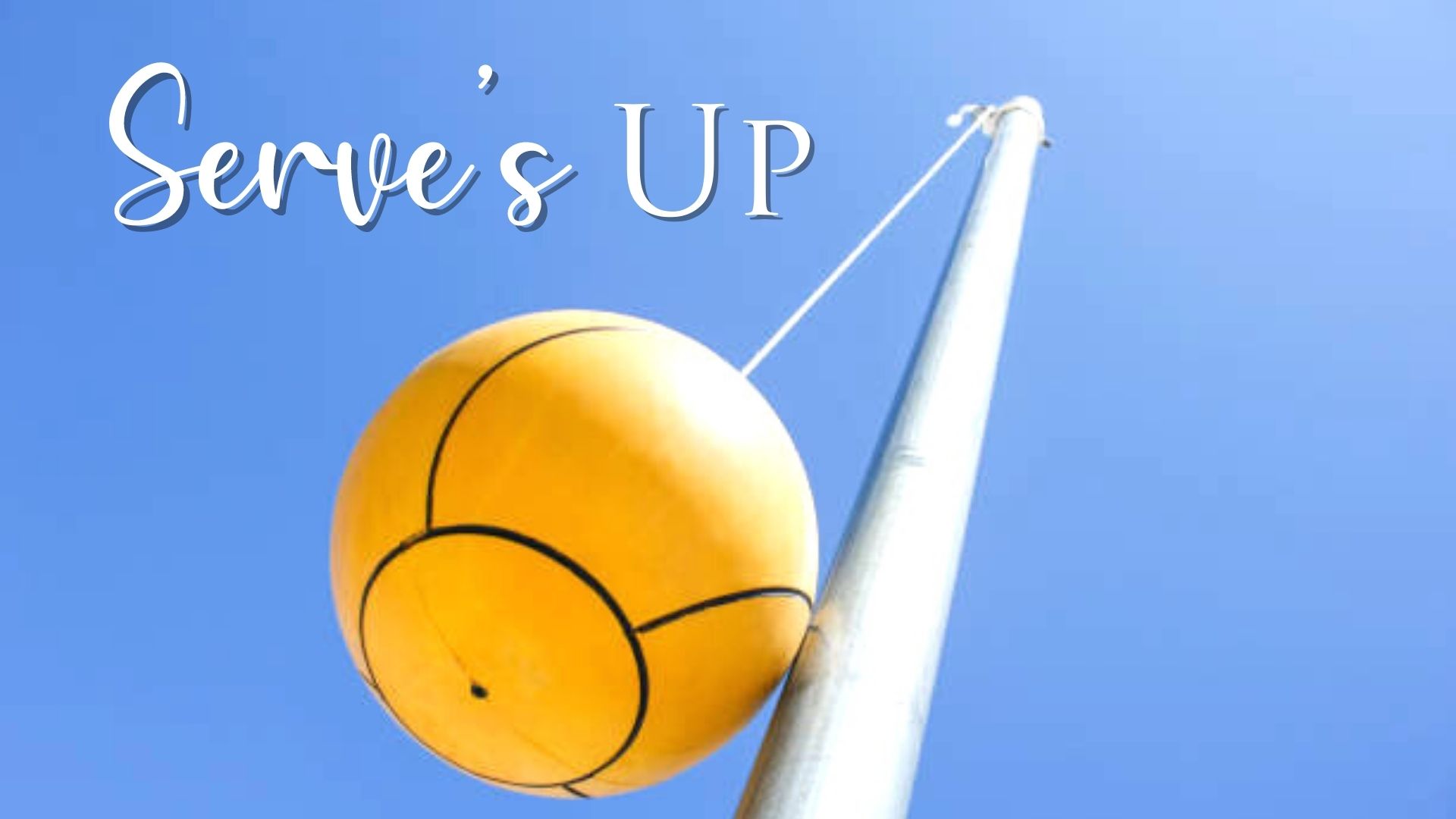 Therefore, as you received Christ Jesus the Lord, so walk in Him, rooted and built up in Him and established in the faith, just as you were taught, abounding in thanksgiving, Colossians 2:6-7.

All it takes is a pole, a ball, and something to connect the ball to the pole.  Tetherball here we come!  The rallying point for fierce competitors becomes the pole.  One such pole was fired into the foundations of Columbiana Center last weekend.  As I found myself, a bystander, watching the largest show of first responders that I’ve ever witnessed race by, it occurred to me that whatever just happened would quickly serve as a “pole” around which our lives would quickly tether.

You have a story.  Someone you know was in the mall.  You were close by.  You saw the first responders.  You watched the news and realized that was in your neighborhood.  You know someone who’s child was working in the mall.  Suddenly the news became a topic of conversation, in person and online.  For a moment our lives were tethered together around that pole.

Paul seems to address what that looks like in Colossians 2.  Go ahead, read the chapter.  How many times did Paul use the words, “in Christ or in Him”?  In Him our identity is tethered around who Jesus is.  What does that look like?