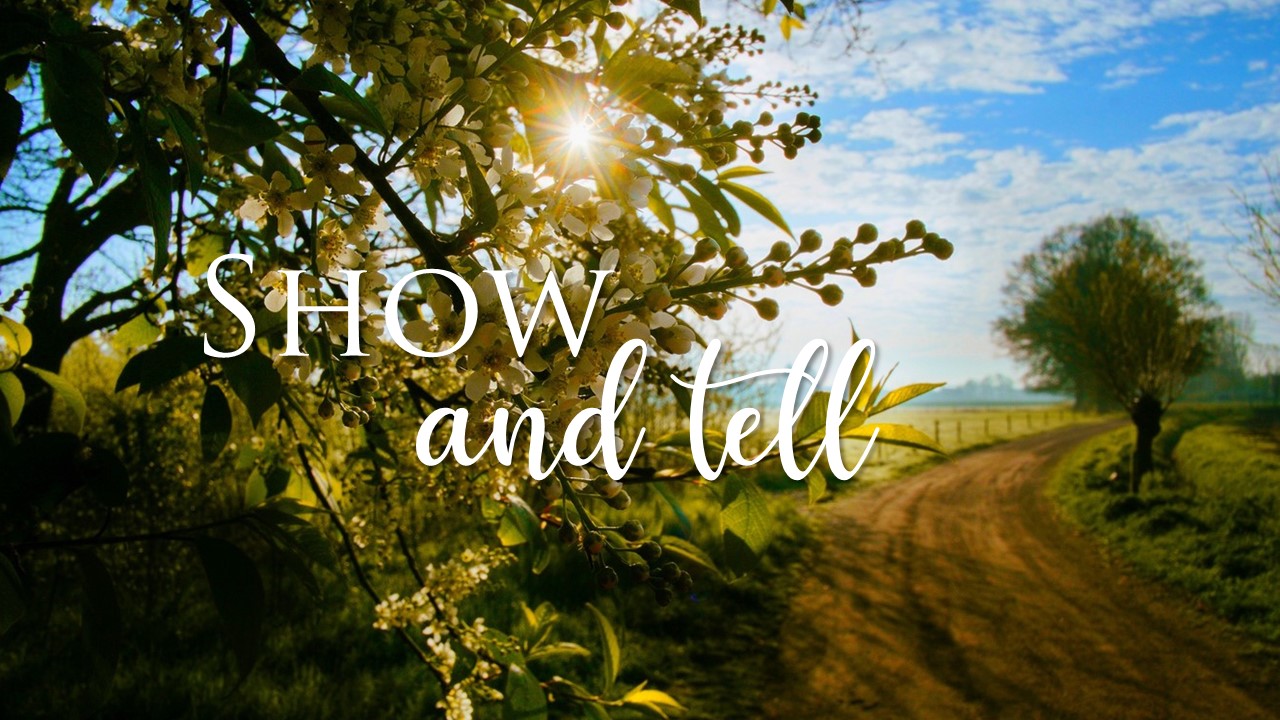 But you will receive power when the Holy Spirit has come upon you, and you will be my witnesses in Jerusalem and in all Judea and Samaria, and to the end of the earth, (Acts 1:8).

Years ago a friend of mine, Alan, and I were traveling in his car when another car pulled out in front of us and took off down the road.  Alan decided to pursue the other car to see just how fast the other car was going.   Alan’s response?  “Oh no.”  In the rear-view mirror, Alan could see the flashing blue lights.  The police officer wrote my friend up for racing and attempting to pass on a double yellow line.  Although Alan was speeding, he was guilty of neither of the charges against him.

Well, off to court we did go.  Alan to plead “not guilty” of the pending charges and I to speak on his behalf as a witness.  The reason that I was able to speak on Alan’s behalf is because I was present.  I witnessed the actual event.  I was a witness.

Strong’s defines a witness as “one who has information or knowledge of something, and hence, one who can give information, bring to light, or confirm something”.  Christian, you are Jesus’ witnesses!  You know firsthand that He is alive.  You know what Jesus has done in your own life.  You are witnessing His presence during a pandemic.  What are you seeing?

A witness is not only someone who sees, he/she is also someone who tells.  What are you telling?  This pandemic gives us new meaning to the activity, “Show & Tell”.  Jesus shows.  We tell.  Be a witness today.

By the way, the magistrate for Alan’s case ended the session with these words: “The court finds Alan not guilty!”  How do you know that your “witnessee” might end up being declared “not guilty!”?

In His love,
Pastor Karl