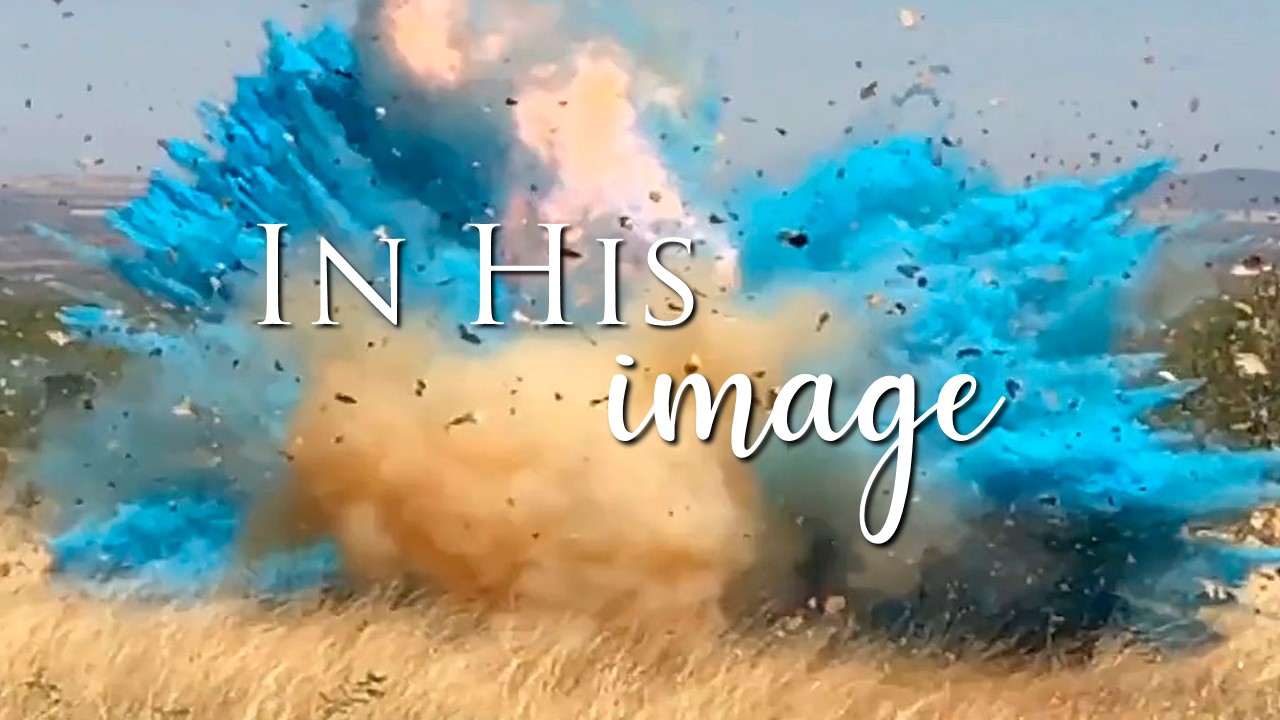 So God created man in His own image, in the image of God He created Him; male and female He created them, Genesis 1:27.

What do Tannerite and gender reveal parties have in common?!  Apparently, a couple in New Hampshire rocked the house, literally, at a gender reveal party.  CBS Boston reported that a couple detonated about 80 pounds of Tannerite!  Yikes!  The explosion reportedly rocked houses in neighboring towns and even cracked the foundation on one house.

Disclaimer:  Please don’t try this at home!  I’m not advocating the use of Tannerite for a gender reveal party.

So, what’s my point?  My point is that we ought to celebrate male and female.  (Ok.  Don’t use Tannerite!)  This is big.  You, yes you, are hand-crafted, created, by God in His image.  That includes your maleness or your femaleness.  Be thankful.  Here’s a thought:  explore in His Word how being a male or female best reflects His image.

As I searched through the articles regarding the New Hampshire gender reveal party, guess what I didn’t find?  No one, at least not that I read, revealed the gender!  How sad.  The very thing that would give us cause to celebrate was conspicuously left off.

Celebrating the creativity of our God,
Pastor Karl

PS – if you find out the gender of the New Hampshire baby, let me know.