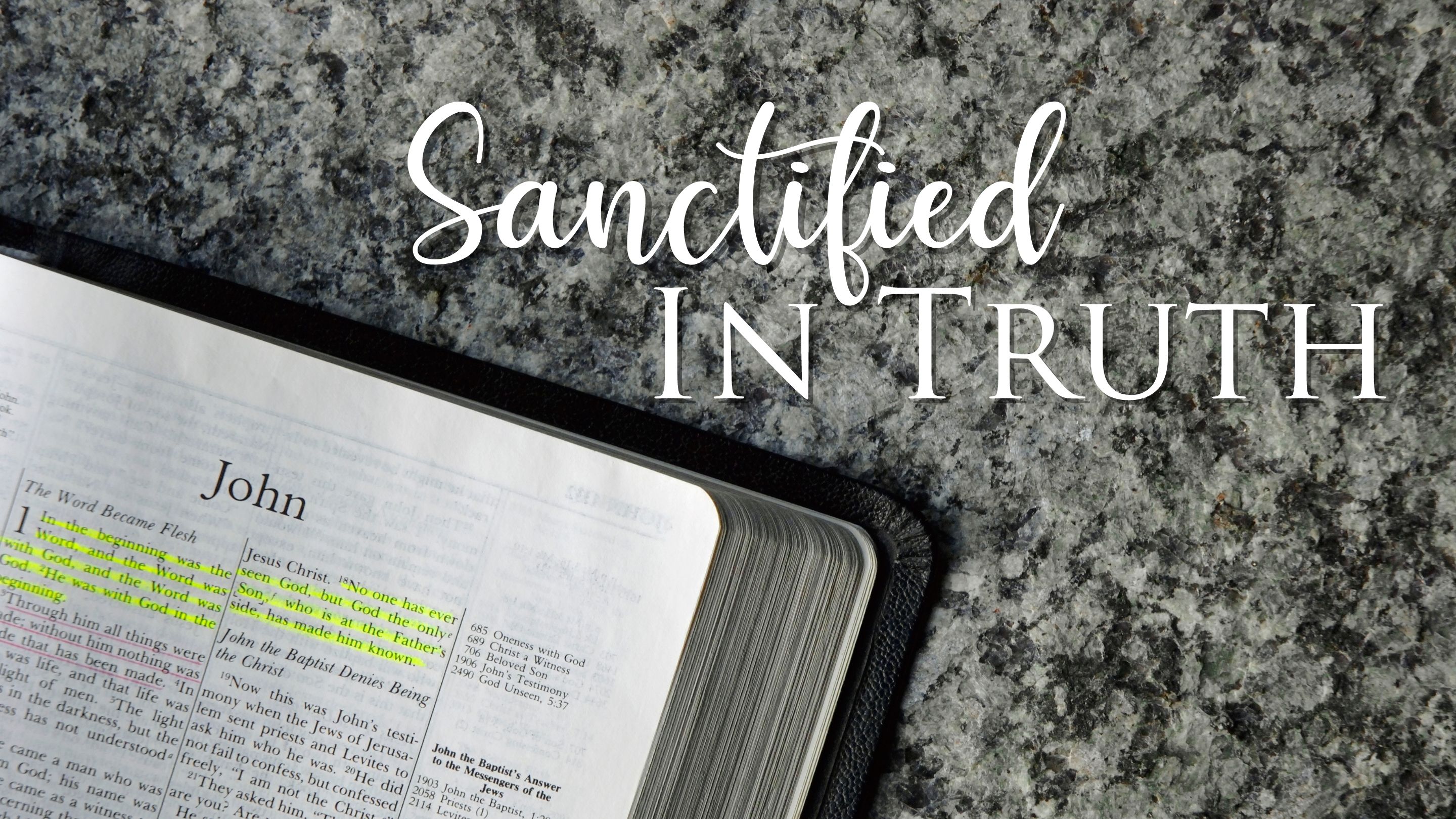 You can tell a lot about a person just by perusing the pages of their Bible.  Over decades of ministry, I have had the privilege of browsing through the Bibles of more than one loved one.  It’s like walking on holy ground.  Precious and sacred is the time invested there.

I feel like John 17 is sacred ground.  Yes, it is the Word of God.  Yes, it is Jesus speaking.  And even more, it is Jesus having a heart to heart with His Father.  And He invites us to listen in!  Wow!  So, what was He talking about?  He was praying for His disciples, and He even included us in His prayer.

Have you ever wondered why on earth you had to go through something?  Maybe a series of circumstances that made no sense to you?  Maybe an event that had absolutely no apparent purpose?  Maybe an experience that left you with basically nothing?  Well, just in case you’re at a loss for such a memory, allow me to throw a question out there in the abyss.

Ok.  Back to the sacred eavesdropping (we’re not really eavesdropping – He revealed it to us) session.  Listen closely.  What was Jesus actually praying for?  He said it more than once for emphasis.  Jesus wanted His disciples to be sanctified in truth.  What in the world does that mean?

The pre-empty tomb classroom was necessary.  The struggles of life serve as the heat that gives rise to the dross in our lives, they help demonstrate our need for the Truth, and they reveal the glory of the Truth in redemption.  So, next time you don’t “get it” (when it feels like the pre-empty tomb classroom), know that He’s ridding your life of dross, He is demonstrating your need for the Truth, and He is revealing the glory of the Truth.  Embrace Him.