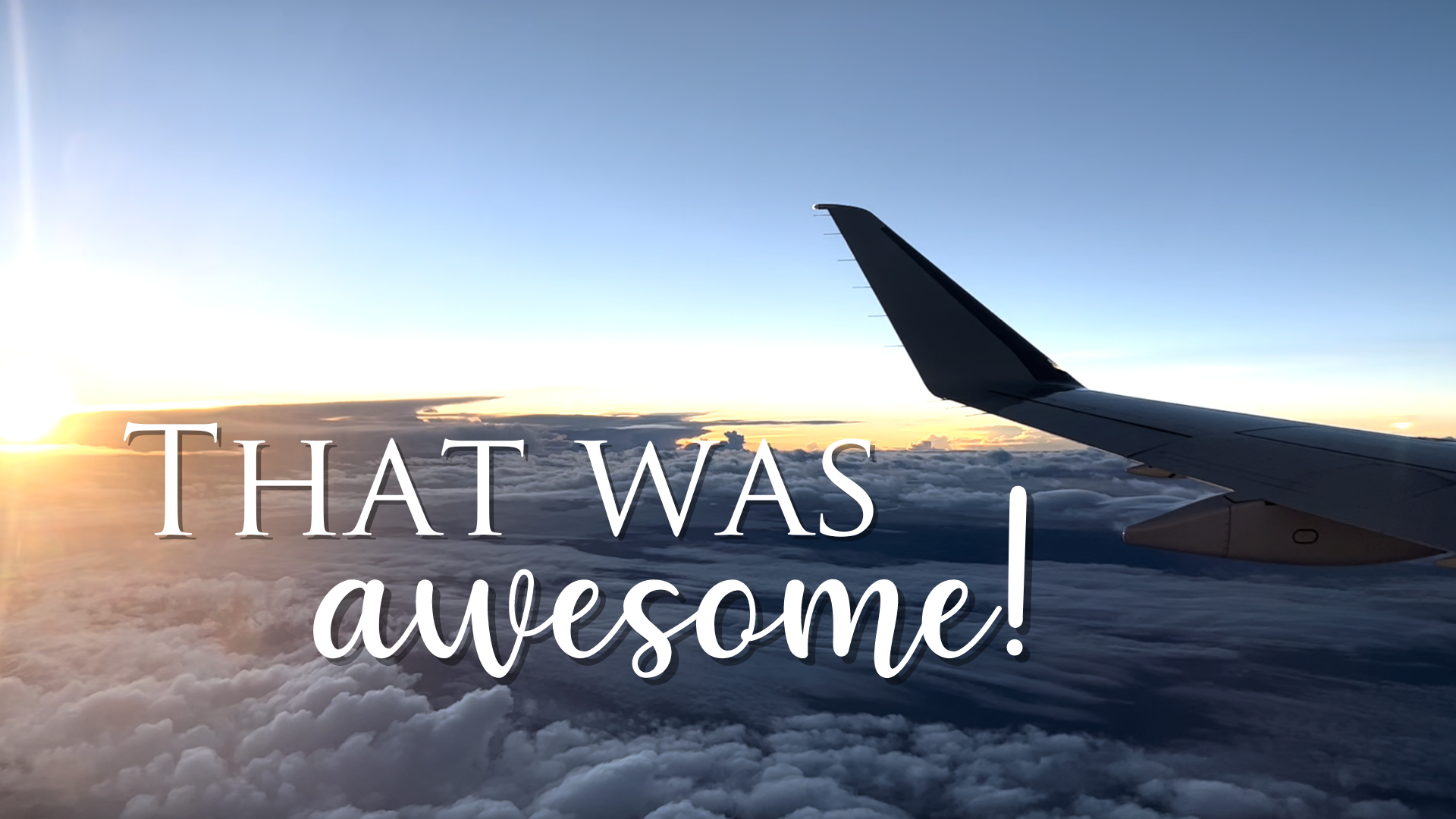 Life can be downright scary at times, right?  Whether it’s your first flight, a new job, newly married, a new home, a new diagnosis, or an old problem.  It seems like fear searches for such opportunities to come knocking at the door.

1 Samuel 17 tells us the story of the reality of God’s presence.  David, the shepherd boy, (insert here: not a trained soldier or warrior), faces off with a monster in the valley between two mountains of bleachers.  When people start laying out the odds, your money isn’t on David.  You know the story, right?

Here's my question: How does a shepherd boy find that kind of confidence in the valley in the face of a nine-foot-tall warrior?  Everybody else was dismayed and greatly afraid, (1 Samuel 17:11).  So, what gives?  Where does David find that kind of courage to step down into that valley of death?

One thing is sure, this ain’t his first rodeo.  This “shepherd boy” has already gone toe to toe with a lion and a bear!  His Words?  “If he arose against me, I caught him by his beard and struck him and killed him, (1 Samuel 17:35).  Yikes!  And David recognized that it wasn’t him, “it was the Lord who delivered me from the paw of the lion and from the paw of the bear,” (1 Samuel 17:37).

Here's my point: Faith has the privilege of growing in strength and intensity in the fires of adversity when it feeds on the very presence of God.  The scary battles of life provide the playing field for us to see the incredible strength of our God.  That’s where our faith grows.

When the tires of the plane touched down on the Miami airport runway, I heard the same voice, the same intensity (maybe more), bellow out yet again.  Here’s what I heard: “That was awesome!”

There’s only one thing that can overcome the fears of this world.  He has a Name.  God!

He is awesome,
Pastor Karl